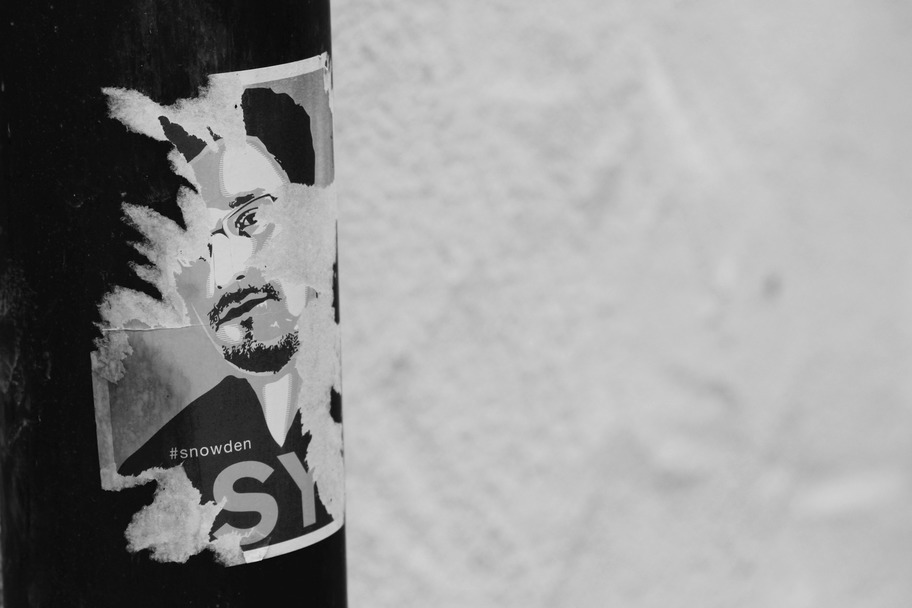 Six years ago, the revelations of Edward Snowden have troubled many minds. But time heals all wounds. Thus, the data protection awareness of many people is receding into the background. The consequence: blind trust in any system. It is better to ignore the problem than to act. After all, there are more important things in life and you don't have anything to hide, do you? 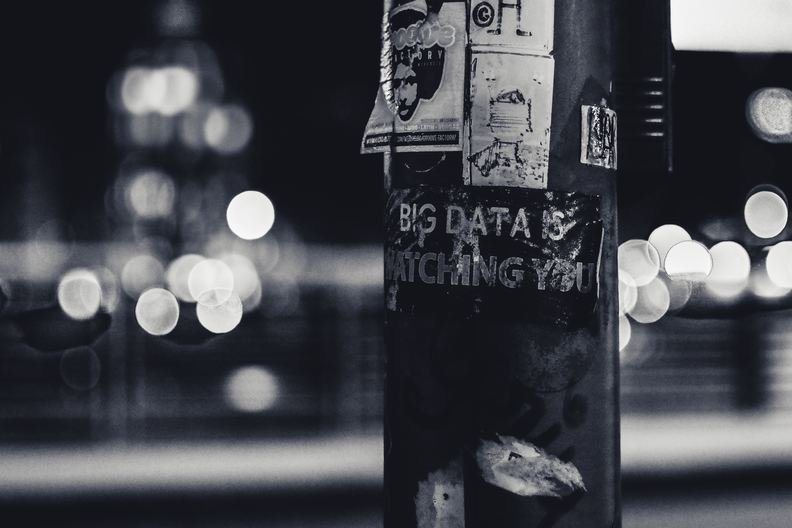 Are we monitored in Germany as well? Yes and not only by the "bad NSA" but also by our German security authorities. With the help of the Staatstrojaner, the German security authorities keep security gaps open in order to spy out data in the event of criminal prosecution. In 2017, the Bundestag passed a "law on more effective and practicable criminal proceedings", which allows law enforcement agencies to spy on data from chats, our smartphones, computers, etc. But who says, that these security holes - the so-called backdoors - cannot also be found and exploited by hackers?

At this point I would like to refer to the talk show "maybrit illner" with the topic "Data theft and opinion making does it threaten a dirty election campaign year? which was broadcastet in german television on January 10, 2019. In my opinion it gets particularly interesting starting with 56th minute.

The Internet offers us many possibilities and has become an integral part of our everyday lives - but in the digital world there are often undreamt-of dangers. Security gaps are built in where one would at least expect them to be. The danger is usually just a click away. Trojans can be hidden on our smartphones. I assume that many of you have taped the laptop camera because you may feel observed. But what about the smartphone camera? Our smartphone accompanies many users all day long - even to the toilet sometimes..

Did you know that the camera can be on even though the small light is off?

Yes, the Internet age can be scary and very dangerous.

Therefore the question should rather be: What can WE do against surveillance, systematic data collection and unconscious manipulation?

Honestly? Nowadays it is almost impossible to not leave a digital fingerprint on the net - especially in the age of social networks. However, we can take measures to minimize the possibility of backdoors in our systems.

Although German server locations are an important selection criterion for many cloud providers, it is not the decisive security factor.