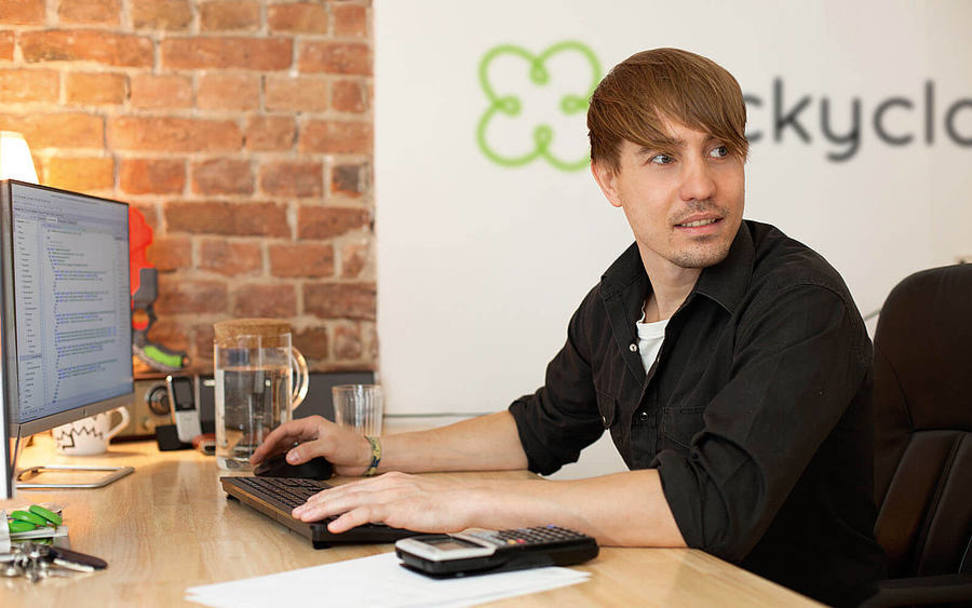 The foundation of luckycloud results from the idea to be able to store data securely in a German cloud and independent of large corporations. Ever since Edward Snowden it has been clear: the digital space is a network of international surveillance combined with the constant effort to research and steer user behavior. With most cloud providers, users are not customers, they are the product. 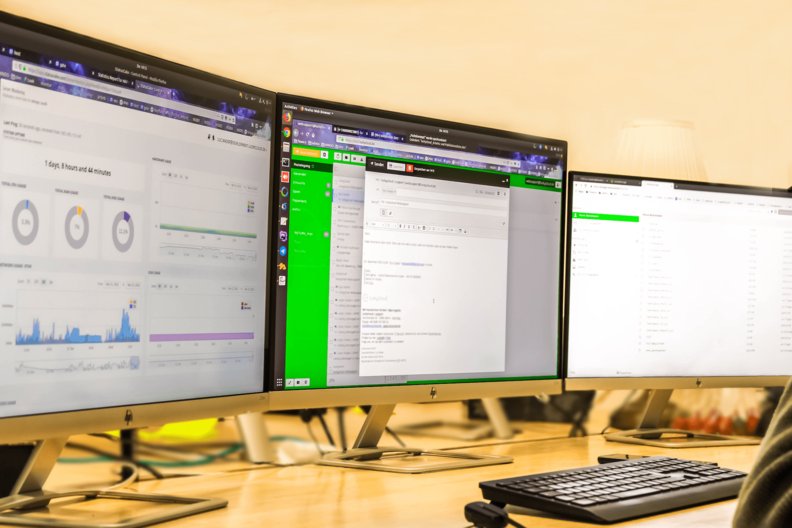 Have you ever asked yourself why cloud storage is offered "for free"? I didn't - at least until I sat in an interview with Luc Mader. Back then, as a student, I was dependent on cloud solutions like Google Drive in group projects and was happy that I didn't have to pay any money for them. I simpy never thought about why the services are "free". But now I'm asking myself how I could have been this naive back then.

Let's be honest, who offers something for free nowadays? Or do you go to the supermarket without paying when leaving? Companies have to make profits to be successful. In this case, the large corporations make the profits from the user data by tailoring their products to the individual needs of their customers or resell the user data fir profit. In this context, "customers" don't pay with money, but with their own data. With the continuous scan and analysis of our data, the providers intrude on our privacy and use it to manipulate us without us consciously aware of it. The worst part is that we don't know what exactly is happening to our data and who is using it.

The founder of luckycloud, Luc Mader, was quick to address this issue and developed his own platform for storage and sharing of study materials at the Hochschule für Technik und Wirtschaft in Berlin. With the support of the university and others, students developed an archive of inter-university study contents from various courses of study. The platform was operated on the servers of the university. At that time Luc Mader did not know that his student project would later become a company. After a short time, the study archive was so successful that the activities of the platform rapidly increased. The university has turned off the "juice" (suspicion of cybercriminal activities). Due to the great popularity Luc Mader decided to continue his project.

During his studies, Luc Mader worked in an IT department at a well-known Berlin university. There he built up an IT network of people, which supported him in his development. In 2015, Luc Mader founded LuckyCloud UG, which was renamed luckycloud GmbH in 2016.