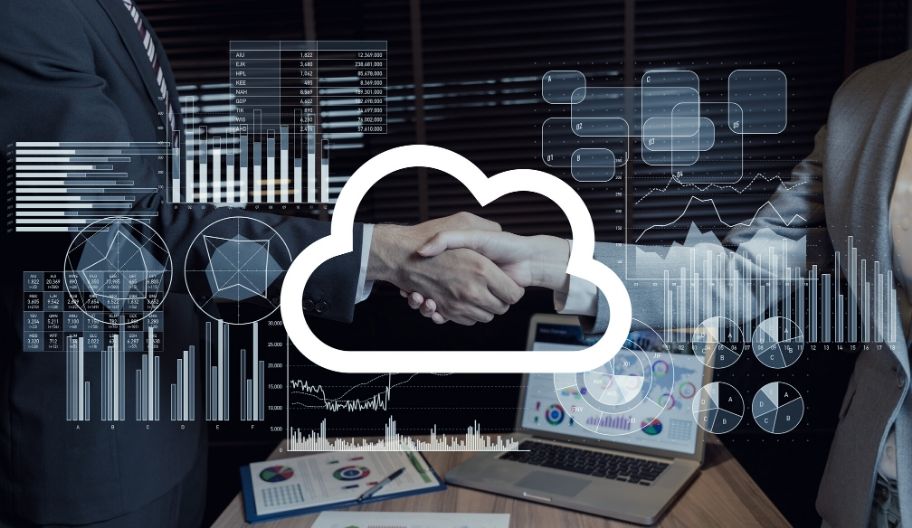 As with all successful combinations, it all comes down to the right ingredients! luckycloud as a secure cloud provider from Germany with the highest enforceable security standards and QNAP as an experienced manufacturer of powerful NAS servers - go together like vanilla ice cream and hot cherries! The synchronization software of the cloud solution is perfectly tuned to the NAS servers from QNAP and together they ensure a fast and above all intelligent data exchange.

The software's unusual transfer protocol proves to be particularly efficient: unlike a transfer via WebDAV, luckycloud on the NAS server usually uses a so-called Delta Sync algorithm. This has the big advantage that it does not save complete files and updates them when changes occur. Instead, with Delta Sync transfer, the data is broken down into blocks or snapshots before uploading and only the blocks relevant for the change are synchronized. Thus, a file consists of several snapshots and if changes are made, only the change or snapshot is saved, not the entire file. This saves storage capacity and is much more efficient. 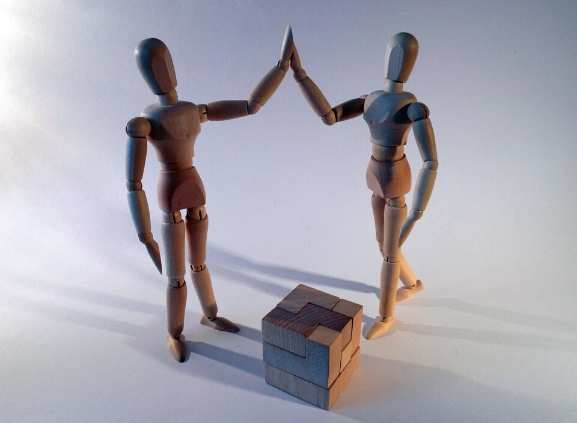 To give a better idea, a simple example: A company regularly writes newsletters to all its customers, which are then archived. These letters have the same content, but are personalized and therefore each one carries a different information, namely the name of the respective customer. Using WebDAV synchronization, each letter would now be stored in the cloud as a separate document in full file size. The Delta Sync algorithm, on the other hand, "notices" that the files are largely made up of the same data blocks, thanks to the intelligent splitting. So it saves the actual content of the letter only once and for all other letters only the "difference", i.e. names and file names.

If you imagine that circular letters (or similar) to thousands of customers would be stored regularly, it quickly becomes clear what amounts of data can be saved. In fact, this block storage does not only work with almost identical documents. Even completely different files always have similarities - such as formatting, colors, or simply the file format. By splitting up even small file fragments can be compared and duplicates avoided. Even a continuous synchronization between NAS server and cloud storage requires hardly any performance for data transfer and is many times faster than WebDAV. 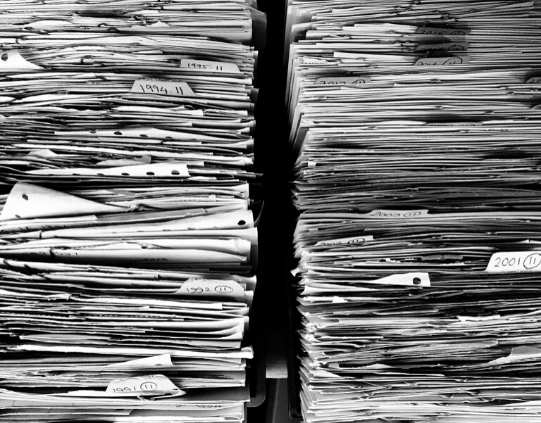 Collaborative working or disaster s3 backup - the luckycloud Hybrid Cloud can do both!

Not all clouds are the same! How companies use their cloud storage naturally has an impact on the way it works. That's why the hybrid cloud solution from QNAP and luckycloud is available in two versions, tailored to the specific needs of the business.

This solution is the first choice for all companies that want to secure their data, i.e. need a backup, but at the same time are dependent on the availability of their data. This is true for the vast majority of companies. Because the stored data contains files that need to be accessed, processed and shared in everyday business.

This is where luckycloud storage can score particularly well. Unlike the example of rented storage space mentioned at the beginning, where you simply store your data, luckycloud provides its users full access to their data at all times. In plain language, this means that the stored documents do not have to be downloaded from the cloud, edited and uploaded again. Instead, they can be viewed, edited and commented on conveniently within the cloud storage. And this can even be done by several users at the same time. Thanks to versioning using snapshots, the files are also protected against overwriting and can be restored as previous versions at any time.

And thanks to the intelligent Delta Sync synchronization, storing these file versions hardly requires any additional storage space. What may seem irrelevant to office workers becomes a blessing for all users in the home office or in the field! Simply clever. 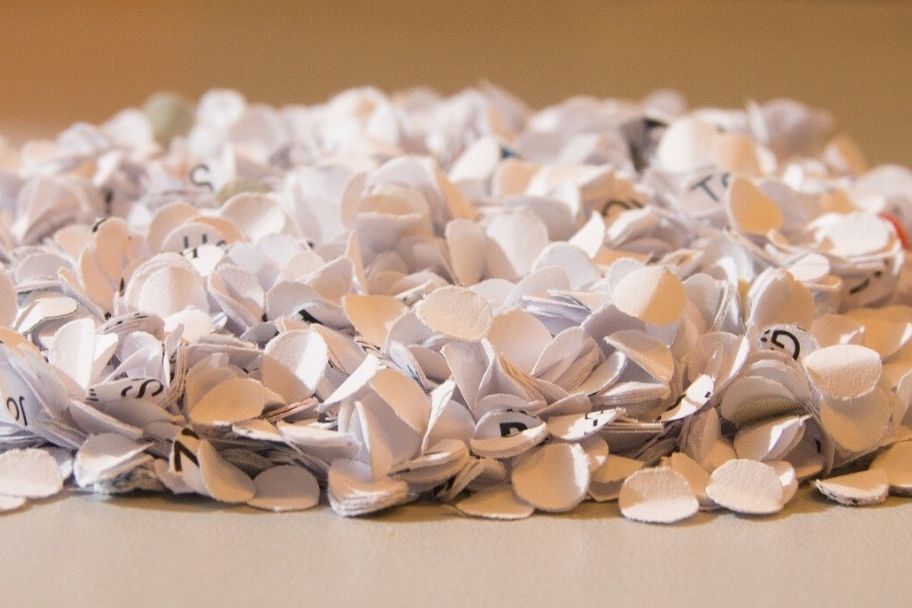 In addition, QNAP's HybridMount system provides a further advantage: A local cache is set up on the NAS server in which the most important elements of daily use are cached. This way, when synchronizing with the cloud, not all data needs to be synchronized, but only those that are not already stored in the HybridMount cache. This enables access speeds to the cloud files that are almost as fast as a LAN connection.

Especially practical for companies with multiple locations: If the NAS servers at all locations are equipped with HybridMount and synchronize with the cloud storage of luckycloud using Delta Sync algorithm, data can be accessed and processed almost simultaneously across the globe. This means your colleague in China will read the internal memo faster than you can tell the colleague in the office next door!

Access the same data from anywhere thanks to Hybrid Cloud - extremely fast and secure! 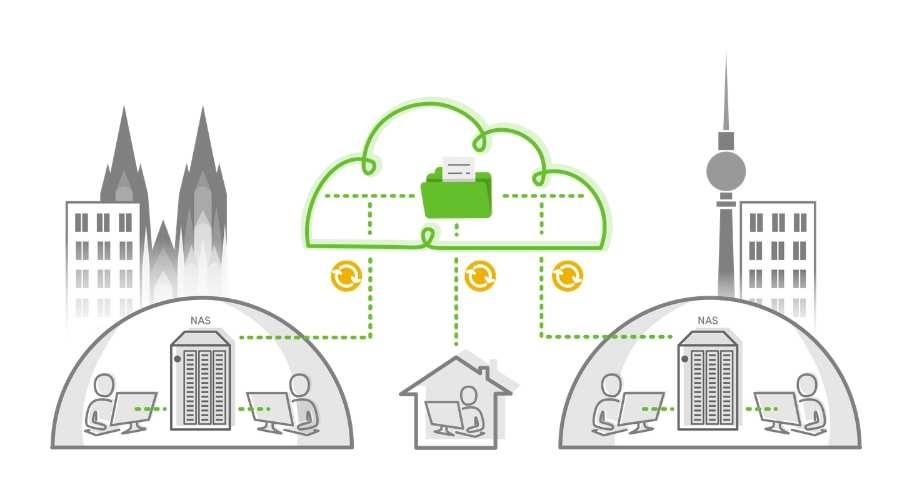 In the second variant an s3 backup is used. Many people may think of Amazon's s3 backup, but don't worry: Here too, luckycloud relies on its own s3 backup solutions in its own high-availability infrastructure in Germany. S3 Object Storage or Simple Storage Service is the name of this type of storage, with which the data is transferred and stored.

This variant of cloud storage is tailored to the needs of those companies that store large amounts of data but do not need to constantly process and share it with others. This is especially the case for archives, where huge amounts of data often accumulate over years or even decades, but usually only need to be stored. For these cases a Disaster s3 Backup is the right choice. This storage is again more similar to the storage hall mentioned above. Here, S3 protocols are used for synchronization, which makes the storage very reliable, but reduces the possibilities for sharing and collaboration with others. The second variant is therefore perfect for large amounts of data that do not need to be constantly re-synchronized, since this type of storage is much cheaper.

Globalisation is seen in the economy as a great opportunity. For many companies it is already normal to hold meetings across several countries or even continents. As the company structure grows, it is essential that the IT infrastructure grows with it. And with hundreds or even thousands of employees sharing and editing documents and files, a successful digitalisation strategy can make all the difference in the long term.

But also small companies, medical practices, law firms or educational institutions can benefit significantly from a good IT infrastructure. With a hybrid cloud solution, companies create a highly available, highly efficient and, most importantly, long-term solution for their internal data processing and backup. Due to the possibility to expand and adapt the system as desired and the mature technology of the QNAP NAS servers, the Hybrid Cloud will probably be the last modernization in this segment for a long time.

And with luckycloud as partner for highest technical data security and real end-to-end encryption, even the strongest security concerns of cloud critics are easily eliminated!

With cloud storage from luckycloud and QNAP NAS servers, you can set up an intelligent, fail-safe and optimally protected IT infrastructure for your office or home office in just a few hours. We are happy to advise you free of charge and individually according to your application and set up your new Hybrid Cloud with you if required.